An open letter to any wedding party…

Weddings are generally viewed as celebrations of a new beginning, but a striking statistic shows that they are also the end for some relationships that are put on the back burner before, during, and after a wedding.

A wedding is certainly the proclamation of a husband and wife vowing to spend forever together. For women, I believe it is even more than that. We take time and carefully select those who will stand on stage with us as we pledge our life to another human being. For most women, it is not something we throw together last minute. At least for me it was not. I had everything planned down until the very last possible detail. I put my everything into that day. Those whom we hand selected to wear our colors and stand beside us as a testament were everything we needed in that moment, at that time. Perhaps we were everything that they were looking for, too. Maybe, maybe not. That is of no real importance now I suppose.

This past summer marked five years since my own wedding day. I think it goes without saying that things change in five years. I often find myself looking at my wedding albums. I am sure that every bride thinks so, but it was truly a beautiful setup. The colors, the flowers, the attire, the people…everything was stellar. 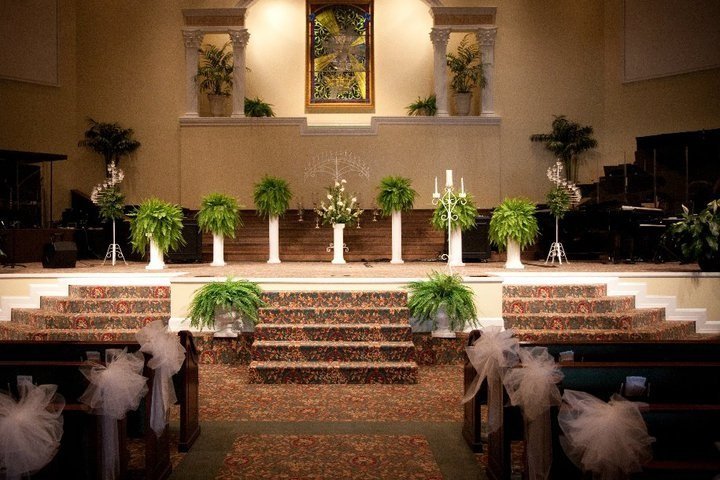 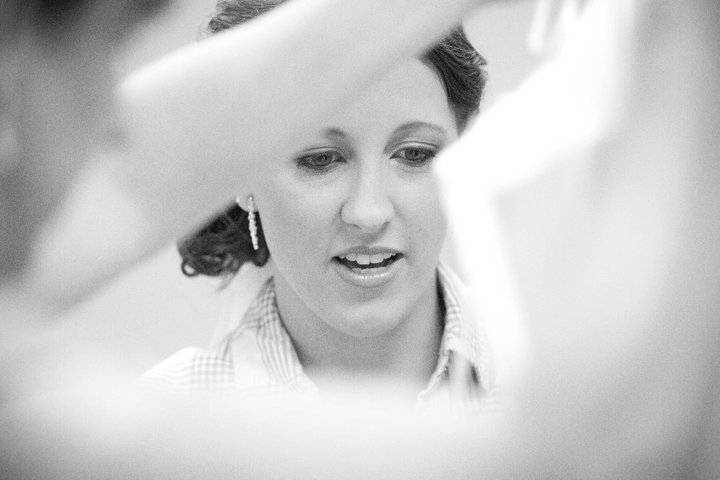 I searched online for any type of post that covered this topic. I could not find one that agreed with my own thoughts. I did however find a plethora of angry ones from brides to bridesmaids or bridesmaids to brides. I get the feeling that not many people stay friends years after a wedding.

I should say I get the feeling that not many women stay friends years after a wedding.

I searched for a letter for inspiration on this topic.  Everything I found was from a place of bitterness and hate. Every blog post and article was so vitriolic that it pained me to read it. I searched for inspiration before tackling such a taboo subject, but I had to draw from my own big day and you were inspiration enough. You all were. It is no secret that five years has changed us all in ways we never expected. Both good and bad change. Funny how that works.

My thoughts have nothing to do with spite or maliciousness. My feelings towards you all come from a place of peace and understanding. Yes, I will admit that there are tiny pockets of pain associated with it all, but pain lingers from love, not anger. Five years ago you were everything I needed in a friendship. All of you brought something different to the table. All of you brought out something different in me. What an amazing feat, for I was a hurting person, still healing from being broken quite a few times in the past, trying to stay glued together for everyone elses’ sake.

I think we have all learned that nothing is timeless or guaranteed. Just because you are a part of the most important day of someone’s life, does not mean you are guaranteed to be there in that circle timelessly.

Was it me? Was it you? Do weddings really ruin friendships or are they are a comfortable excuse for an already rocky relationship?

One bride, who wished to remain anonymous on a post, commented: “There is a distance between us now,” she says. “Our friendship was kind of weakening over time, and the wedding really accelerated it.” Another frightening trend estimates that “32% of recently married women no longer considered themselves friends with at least one of the women they chose as a bridesmaid.” That given statistic does not divulge whether or not the ending was mutual or if it resulted from some cataclysmic event. Maybe it just happened over time and one tried to keep it up while the other slowly forgot. Maybe everyone thought they would have time to catch up after their lives settled down a bit and when they realized that lives never do quite settle down, it was too late. Awkwardness had creeped in and replaced familiarity. Tension and nerves had replaced the comfortable feeling that once reigned. Vulnerability had again built the walls back up. Or, perhaps you were no longer what each other needed anymore and you fall back into the realm of acquaintances. There is certainly nothing wrong with that. That does not negate the fact that you were, at one time, the rock that anchored an unsteady ship.

I have been told that there is actually a saying that says after your wedding you tend to lose at least one bridesmaid as a friend. Odd. Even stranger is the fact that everyone seems aware and ok with it.

Is it just one of those things that happens along the way or do we all need to be better on both sides of the aisle?

Previous The empties….
Next Where does the love go?