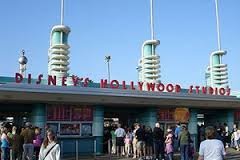 Hollywood Studios.
MGM.
The park with the cool hat and awesome roller-coaster.
The one with Tower of Terror.

Those are all correct!

Growing up going to the parks, it was MGM. In 2008, Disney changed the name to Hollywood Studios, which seems more fitting, but I still slip up sometimes! Sadly, the sorcerer’s hat made famous by Fantasia will no longer be the centerpiece logo for HS. 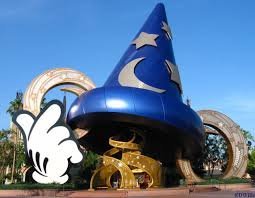 Made to look like the old days of Hollywood, HS is a beautiful dedication to the writers and stars who have come before. There is no shortage of great shopping and live entertainment on every corner! Disney is famous for it’s cast-members (the people who work at Disney) staying in character wherever they are stationed. Make sure you check out “The Citizens of Hollywood” on Hollywood Blvd. Beauty & the Beast stage show is phenomenal, whether you have a child with you or not’ it is magical to say the least! Currently in HS, a Frozen sing-a-long is a must for everyone who loves the blockbuster hit! The entertainment on every corner here at HS is a must really; the list goes on and on. Make sure you checkout the times and schedules for shows that catch your interest! For the nerd at heart, Star Wars cast and characters take over the park every summer, and trust me, it is an adventure! (I was captured by a Tuscan Raider while walking down the street!) There are so many great rides and adventures at HS! Everyone knows about the Rock’ N’ Rollercoaster and The Twilight Zone Tower of Terror! Other great ones are Toy Story Mania, Star Tours, and The Great Movie Ride!  (There are so many other great rides and things to do, but for the sake of brevity, I will move  on!) 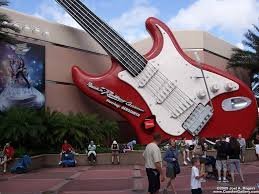 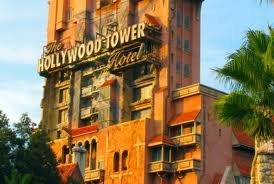 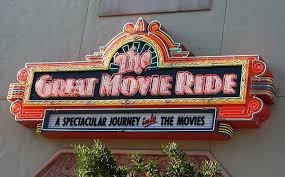 For the Disney Jr fan in your group, HS is the perfect place to watch and meet characters from shows such as Sophia, Jake, Doc, and Handy Manny. You can even dine with them in the mornings, so make a reservation today! Of course all of the other Disney favorites are available for a meet & greet as well. If you are at HS during the summer Star Wars craze, make sure your camera is ready to snag a great photo of the old Disney faves dressed in Star Wars gear! Make sure you catch a parade and try many of the foods scattered throughout HS; you really can’t go wrong! 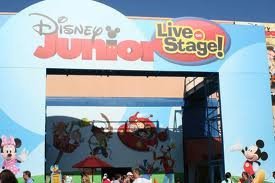